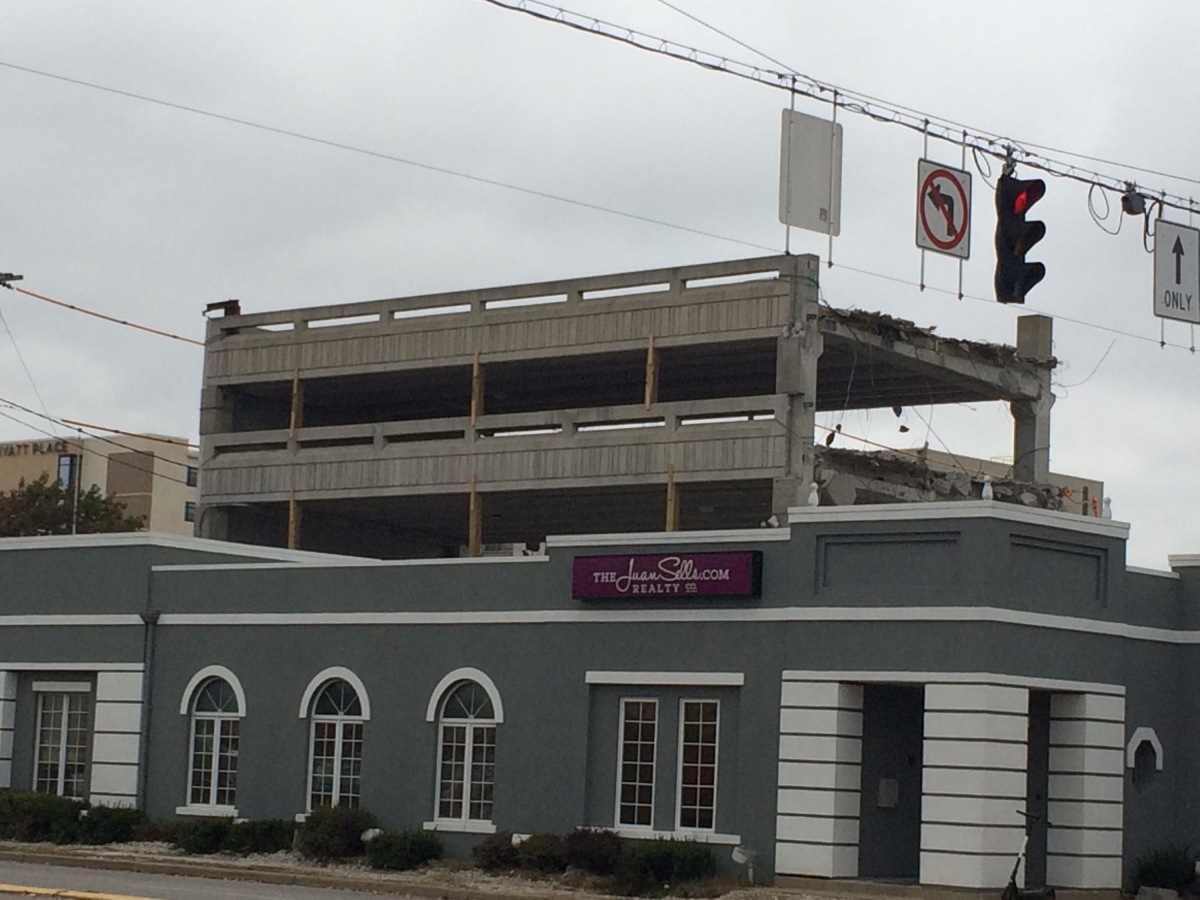 I have been watching the leaders of my hometown of Bloomington, Indiana claim a concern for climate and equity, create GHG inventories, action plans, and transportation plans, and then go on with business-as-usual, or worse, as if just writing the documents was enough. I’m frightened to find that some of the most progressive cities in the U.S. are behaving similarly, like Portland, Eugene, and Los Angeles.

Let’s be honest, our transportation system in the US is an unjust, unsustainable, inequitable system that must change. It is car-centric, it kills 40,000 people annually, it is most cities’ largest GHG producer, it is a massive burden on the poor, and it wrongly prioritizes cars over transit because the ruling class prefers them. END_OF_DOCUMENT_TOKEN_TO_BE_REPLACED 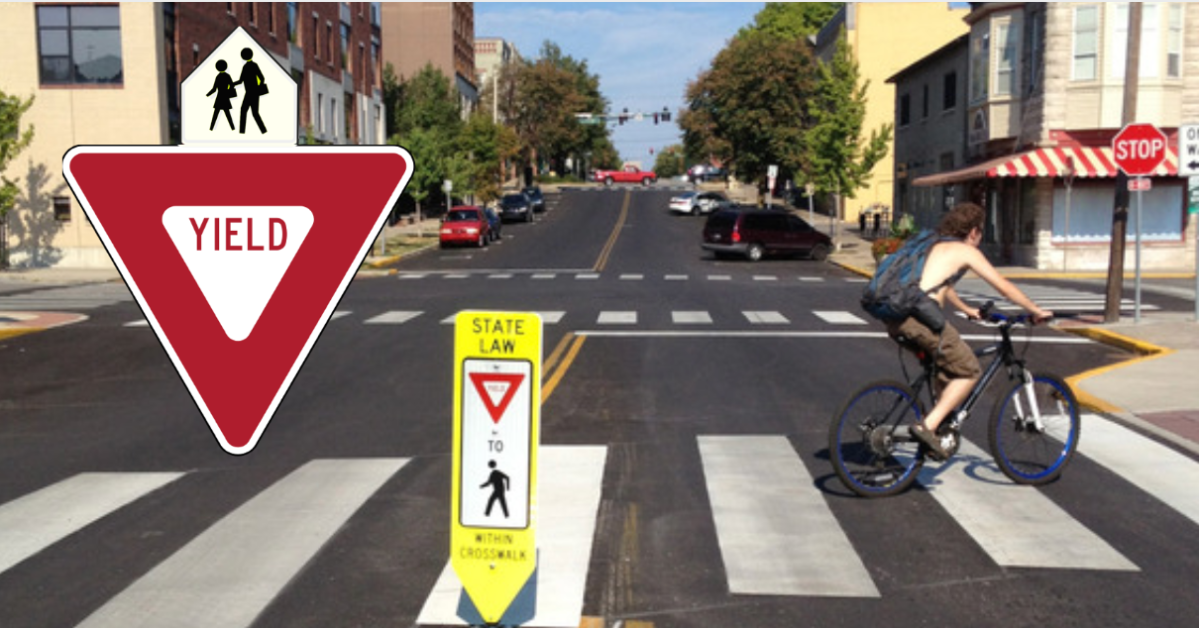 It is time.  It is time for pedestrians to have a real, regulatory, and instructive sign of their own at midblock crosswalks that drivers recognize and heed.   A Yield-to-Pedestrians sign.

Midblock crosswalks are often just markings on the pavement, and drivers don’t see them until they are on top of them.

Of course, there are plenty of drivers that are unaware they are required to yield to pedestrians, and some that are simply uninterested in yielding.  Compliance is abysmal, and that is why pedestrians get hit — and both compliance and injuries get worse with higher-speed roads.  END_OF_DOCUMENT_TOKEN_TO_BE_REPLACED